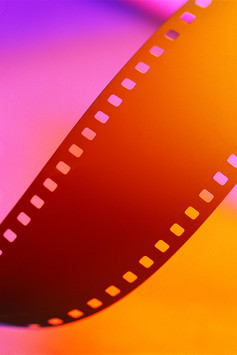 Almost 800 young people enjoyed more than 90 fantastic free courses during Camden Summer University, which culminated in the films they made being shown at the British Museum.

During the programme, which ran from 24 July to 29 August, young people aged 13 to 19 studied drama at RADA, got inside tips from professional artists and learned skills ranging from journalism, photography, music production and animation to cookery, fashion design, self-defence and motorcycle mechanics.

About 70% of the courses were accredited, which meant that as well as having a blast young people in Camden had something to put on their CV for work, university or an apprenticeship.

Read more about the Summer Uni succes on Camden website