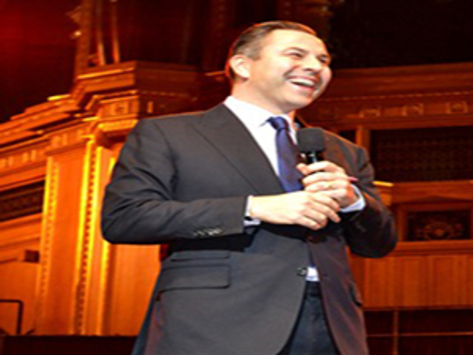 My name is Jamil, a young adult from the Camden 16+ service. I am also a member and current chairperson of Camden Children in Care Council (CICC), through which I met Elzbieta Chandrasena (Senior Development Officer for Participation); who can only be described as ‘A knight in shining armour’. Elzbieta is the type of person who is willing to listen to young people’s views and go that extra mile to make their voice heard.

I was kindly invited to attend the ‘Camden Music Festival’ on Monday 17th of March 2014 at the Royal Albert Hall.  Initially when I realised I was going to the Royal Albert Hall for the first ever time in my life, I could not hold myself together. I was bursting in excitement and joy!

On our arrival at Royal Albert Hall we were directed to a pre-concert reception, where we had the honour to meet David Walliams. Meeting the man himself and all the wealthy people in such a breath-taking atmosphere, for a moment I felt like a ‘Royal’.  My excitement didn’t end there, it just begun…

Following that we were guided to our private ‘seat box’; where I was privileged to witness 2000 exceptionally gifted and talented children and young people from Camden express the art of music. I felt astonished and emotional to have experienced such an electric ambience. This feeling will stay with me all my life!

On that note I would like to say a huge thank you to Camden for giving me the pleasure to be part of such a harmonious congregation.

Chair of the Children in Care Council